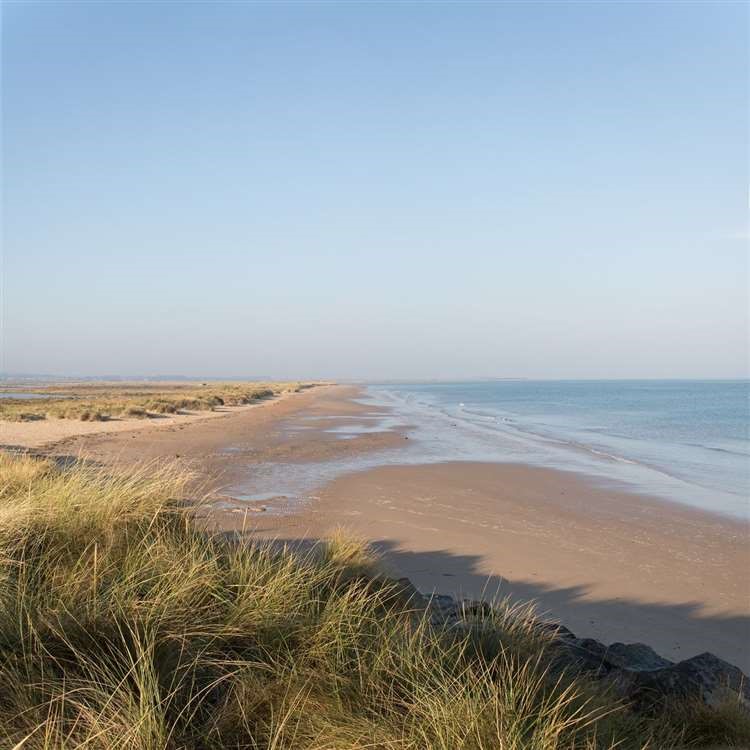 Brancaster beach has been placed in the top ten of a list of Britain’s whitest sandy shorelines compiled by holiday park operator Parkdean Resorts.  This was reported in the Lynn News on 21st August 2020.

The popular north Norfolk beach is placed at number eight on the list identifying the UK’s whitest beaches. Meanwhile further along the coast, Holkham beach has been rated as the third darkest beach in the UK.

Parkdean has colour matched the sands of more than 50 UK beaches to create a colour palette it calls ‘Sandtone’.

Parkdean said of Brancaster beach: “It is definitely a strong contender as having one of the most beautiful beaches in the country. Its miles of unspoilt golden sand are both child-friendly and dog-friendly.”

It names Kynance Cove on the Lizard peninsular in Cornwall as the UK’s whitest beach while the darkest sand of all came from Cleethorpes in North East Lincolnshire.

Inspired by so many people taking staycations this year, Parkdean completed the study to help Brits find their perfect beach getaway.

Meanwhile, The Sunday Times featured several UK beaches including some in Norfolk and Suffolk in a recent article to help those looking for staycations this year.